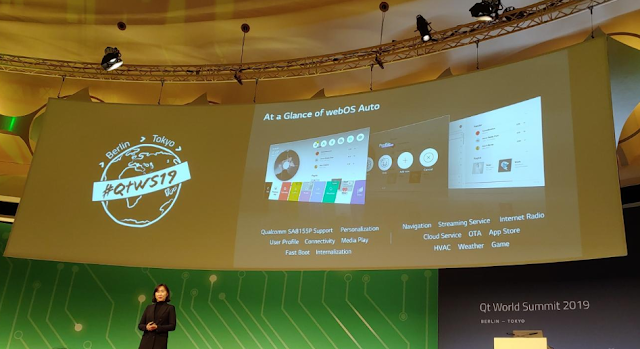 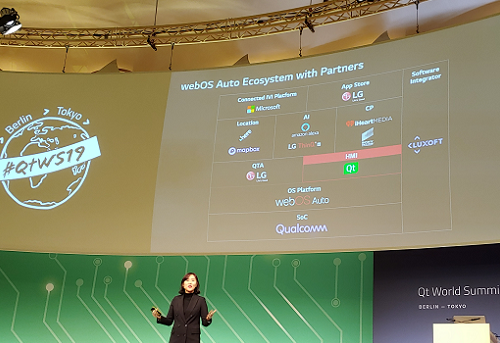 LG Electronics said Wednesday, Dec 25, it will debut its connected car platform -- built in collaboration with multiple global tech companies -- for the first time at the Consumer Electronics Show 2020 that kicks off in Las Vegas on Jan.7.

LG is going to demonstrate the latest version of Linux-based car infotainment platform webOS Auto that it has been working on with Qualcomm, Microsoft, Qt, and Luxoft.

Microsoft will showcase an LC-MS Audio Video Navigation System (AVN) at its own booth. The US software giant has integrated LG’s webOS into its Microsoft Connected Vehicle Platform with the aim of maximizing the benefits of the infotainment system.

Another global software firm Luxoft will exhibit a concept car equipped with the LG webOS platform, while Finland-based Qt will introduce its human-machine interface for cars.

The Digital Cockpit, first unveiled in 2018, runs on Samsung’s Bixby platform that is designed to connect the car with home by enabling the driver to control electronics at home from the car platform.

“The webOS platform built as an open system together with various system-on-chip companies and software firms are designed to serve as the hub of functions of a connected car,” a company official explained. 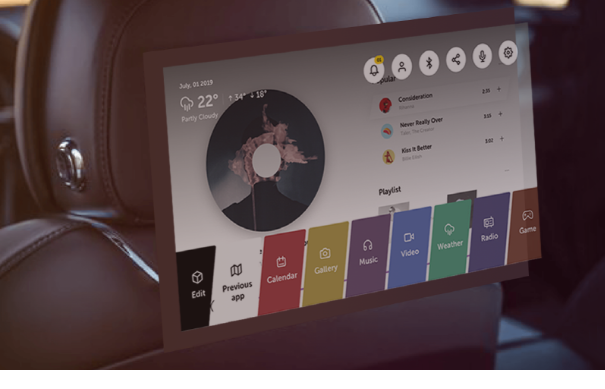