MWC 2019: Samsung to showcase its foldable smartphone and launch it in March. 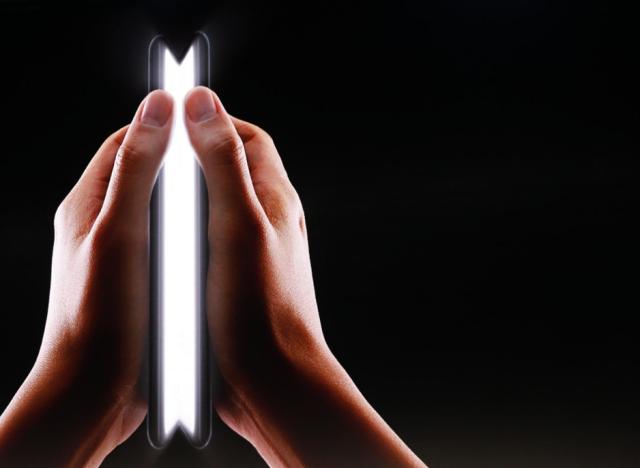 According to Yonhap News from Korea their sources have said Samsung is planning to showcase its first foldable smartphone/tablet (without disguise) at the MWC 2019 of Barcelona, Spain and launch it in March alongside the Galaxy S10 5G model and maybe the other 3 Galaxy S10 models before rumored .

The Galaxy F as it is called apparently will not support 5G networks at this time and will be produced up to 1 million units as first batch.