MWC 2019: LG will showcase its foldable smartphone to B2B customers. 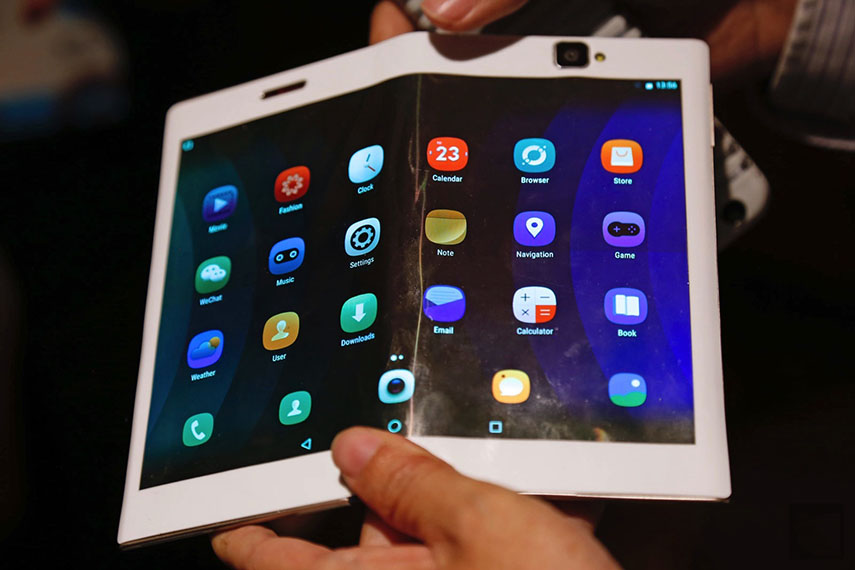 “LG will showcase the foldable smartphone under development to its VIP customers at a private booth to be set up the MWC."

Privately showcasing the new model to its key B2B customers, such as mobile carriers, could mean that a commercial launch is imminent.

LG’s foldable model will differ from the so-called “dual display” phone at the Barcelona trade show,  and will fold outward instead of inward,unlike Samsung Electronics inward-bending phone.

“When folded in half, the LG foldable phone is larger than Samsung’s 4.58-inch phone, a differentiation point that would meet users’ needs for a bigger screen both when folded and unfolded,”

“The user interface of the foldable phone will be run by Google.”