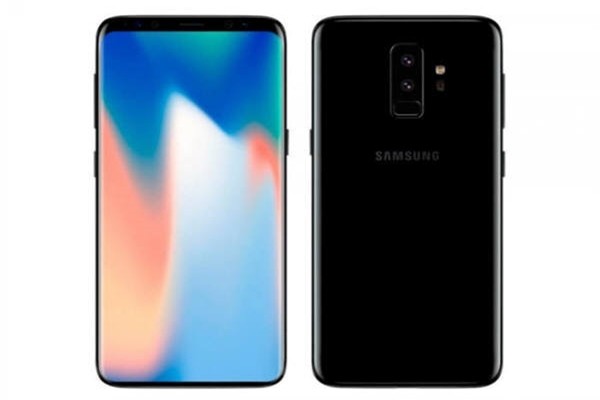 
Samsung Electronics started preparing for production of its next strategic Smartphone ‘Galaxy S9’ series. It decided on parts that will go into Galaxy S9 and Galaxy S9 Plus and started supply and demand process of necessary parts. New Smartphones will be mass-produced as finished products starting from January. It is likely that they will be then introduced to the public in February and released in March.

According to industries on the 26th, Samsung Electronics started ordering parts that will go into Galaxy S9 series and it asked its partners to mass-produce main boards for Galaxy S9 series. Samsung Electronics decided to use ‘SLP (Substrate Like PCB)’, which is considered as a next-generation HDI (High Density Interconnection) board. It is planning to fill 60% of demands for entire boards with SLPs.

Samsung Electro-Mechanics, Korea Circuit, Daeduck GDS, and Ibiden will be in charge of initial production of main boards. Although ISU Exaboard put its name as a supplier, it is expected to join other suppliers starting from January as its preparation is somewhat late.

SLP, which stands for Substrate Like PCB, applies ‘MSAP (Modified Semi Additive Process)’, that is used for manufacturing of semiconductor boards to HDI board. Main point of this process is to make refined lines, which are difficult to implement through current methods, through MSAP in order to support high performance while making boards smaller.

MCNEX and CAMSYS will participate as secondary suppliers for Galaxy S9 and Galaxy S9 Plus respectively. Samsung Electronics divides its partners into primary and secondary suppliers depending on their capabilities in development and production in order to have stable supply and demand of Smartphone parts.

Samsung Electronics is planning to introduce Galaxy S9 series in Barcelona at the end of February of next year and start selling them on markets in early March. Reason why it is preparing for production even though there are still two to three months left before the official release of Galaxy S9 series is because it can announce and sell them at the same time by securing inventories ahead of time. It is expected that Samsung Electronics will produce Galaxy S9 series starting from January for about two months and release them globally at the same time.

The Samsung Galaxy S9 and S9+ are expected to be announced at MWC 2018 in Barcelona.