South Korean Analyst Kim Don-won  from KB securities said in May 31st that the Samsung Galaxy S10 (CES 2019) is coming with a  3 rear-facing  cameras and 3D sensor.

The triple cameras, which allow consumers to take clearer and crisper pictures at different angles than single and dual peers and to use enhanced zoom features, can also be utilized for augmented reality solutions.

Apple next premium smartphone iPhone X Plus is also reported to arrive with 3 camera lenses at the rear.

"The supply volume of smartphone parts, including camera modules and sensors, will likely increase despite the slowdown in the global smartphone market,” said Kim Ji-san, an analyst from Kium Securities, adding Samsung Electro-Mechanics would be one of the beneficiaries of the market trend.

The Analysts believe that are Samsung and Apple responses to Huawei who launched the P20 Pro smartphone with 3 rear cameras in early May. The mobile has 40 mpxls primary lenses acompanied by a 8 mpxls camera sensor and a 20 mpxls monochrome sensor. 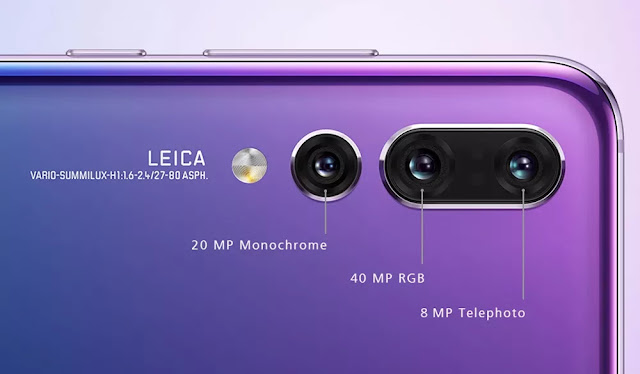