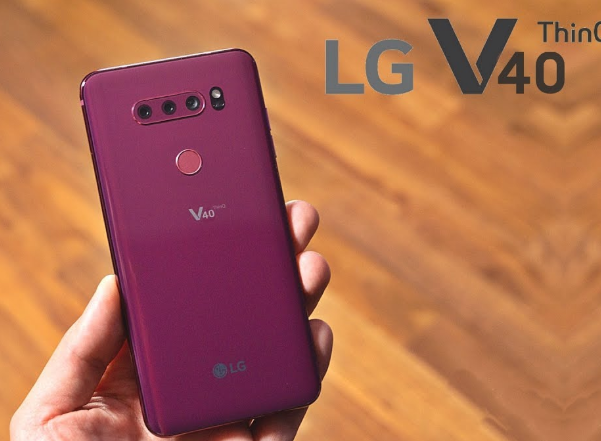 LG Electronics sent an invitation letter to the media to announce the launch of its next strategic smartphone 'LG V40 ThinQ '.

At 5 pm (local time) on October 3, a public event will be held as a global media event in New York, USA.

The invitation was composed of 10 seconds of animation. It captures one subject at three angle of view and out focus, such as standard, super wide angle and telephoto, suggesting a more powerful camera performance. 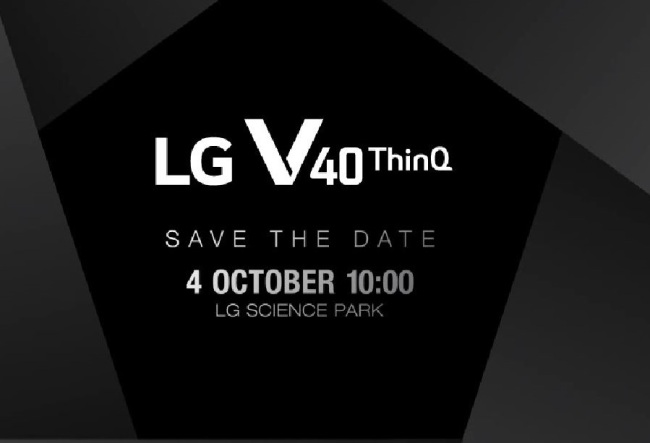