Samsung introduced the beta edition of a web browsing program for its virtual reality (VR) devices. 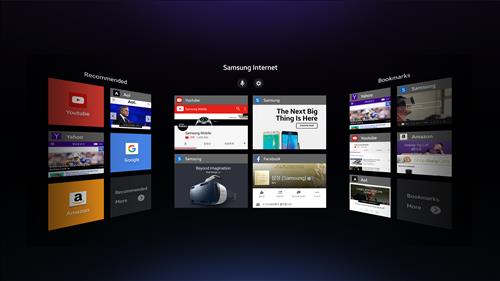 A screenshot of Samsung Internet for Gear VR 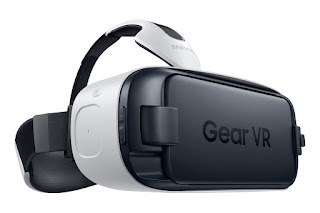 The test edition of Samsung Internet for Gear VR will allow users of Samsung's VR devices to stream various videos online and provide a theater-like experience, the company said.

It also allows users to surf the Internet with voice commands, with Gaze Mode activating the screen simply by staring at the menu.

Other features from typical smartphone web tools, such as bookmarks, are also provided through the platform.

The device allows users to enjoy gaming and movie content with a 360-degree rotation view.

Samsung earlier said the device was sold out in South Korea only a day after its release, reflecting the rising popularity of VR devices in the market.