Toyota to keep No 1 global vehicle position for a 4th consecutive year. 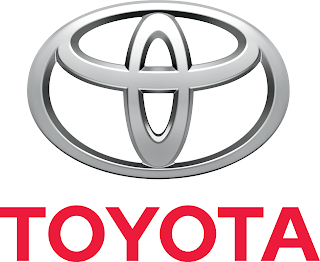 Toyota Motor Corp. is on course to maintain its top position in global vehicle sales for a fourth consecutive year in 2015.

Its group sales, including Daihatsu Motor Co. and Hino Motors Ltd., came to 9,207,000 units from January to November, down 1.0 percent from a year before, Toyota announced Friday.

Toyota projects global sales of 10,098,000 units for 2015, while Volkswagen is unlikely to reach the 10-million mark because of its diesel vehicle emissions testing scandal.

For the period in question, Toyota’s sales in the United States, its core market, climbed 4.7 percent, thanks mainly to brisk sales of big vehicles like sport utility vehicles and pickup trucks as crude oil prices fell.

In China, sales rose 10.3 percent and exceeded 1 million units, led by the Corolla and Levin, a sister model.

By contrast, sales in Japan dropped 6.5 percent, dragged down by a hike in the minivehicle tax.

At Volkswagen, sales slowed down markedly in the U.S., where its cheating on emissions tests came to light. Global sales topped ¥10 million for the first time in 2014, challenging Toyota, but are expected to fall short of the threshold this year.