Pictures of the SONY Xperia Z3 and its mini version compact have leaked. IFA 2014 5-10 Sept  is the event where probably both models will be unveiled.

Some of the specifications of the SONY Xperia Z3 mini/compact are leaked too, and you can read about them, just after the pictures below: 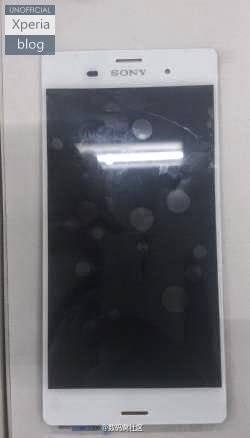 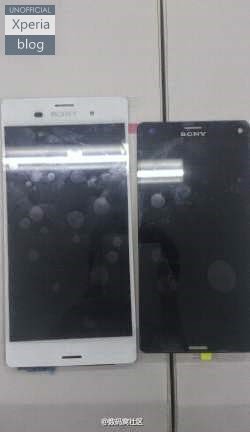 @DoomLoRD_XDA tweeted a sneak peek of the possible (not confirmed yet by SONY) of the upcoming
Sony Xperia Z3 Compact (D580x): 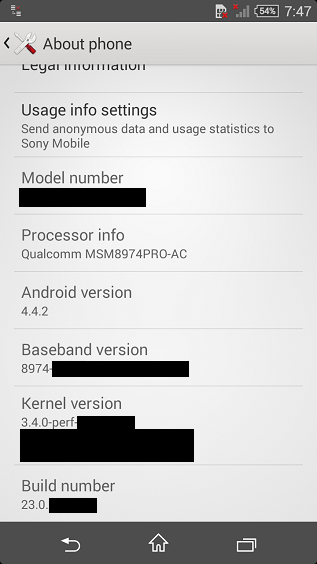