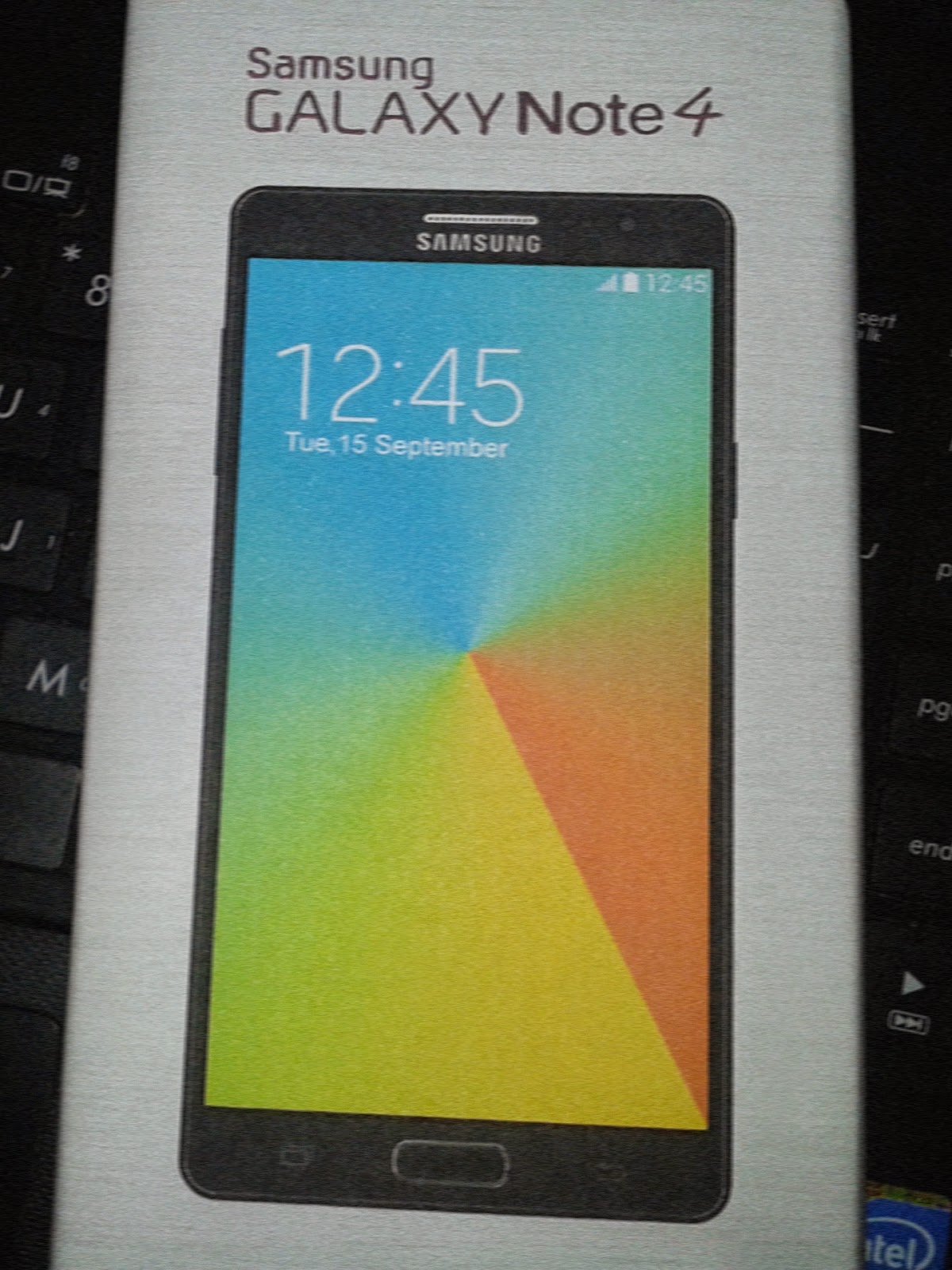 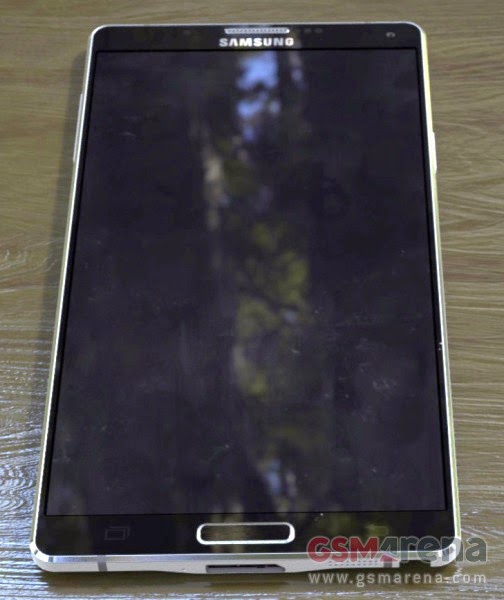 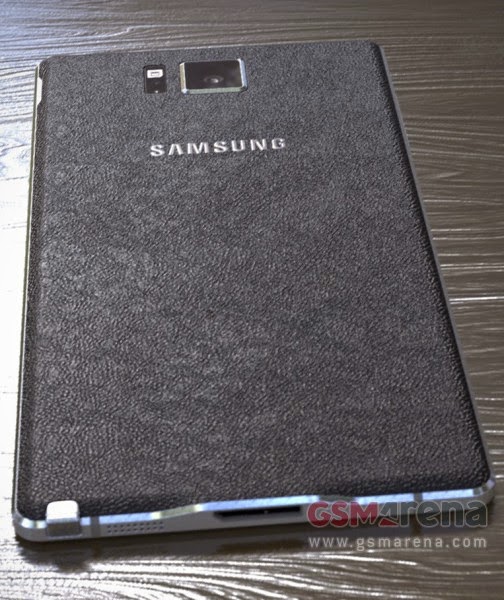 Thanks to gsmarena anonymous source the Samsung Galaxy Note 4 retail box and pictures of the device leaked.

The interesting part is that the pictures of the Galaxy Note 4 are the same as the one on the retail box.

The smartphone is coming with a metal frame, a plastic-leather like back case, heart rate monitor alongside the camera lens on the back, 5.7 inch display but with 2560 x 1440 pixels resolution.

The S Pen holster is etched into the side of the phone and there's a microUSB 3.0 port at the bottom along with a speaker grille.

The Galaxy Note 4 will be unveiled in September 3rd, 2014 in a pre-IFA event in Berlin called UNPACKED 2014 EPISODE 2. 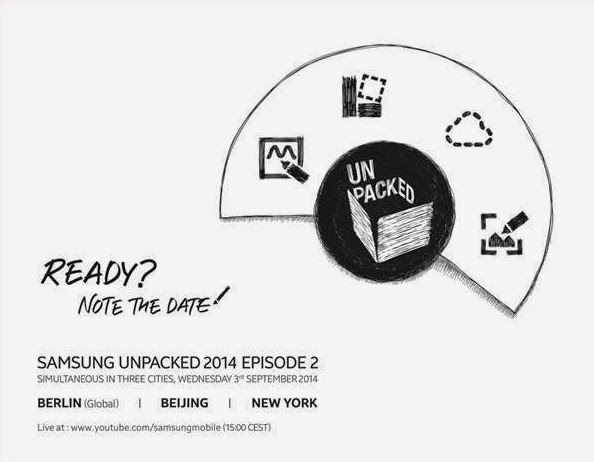