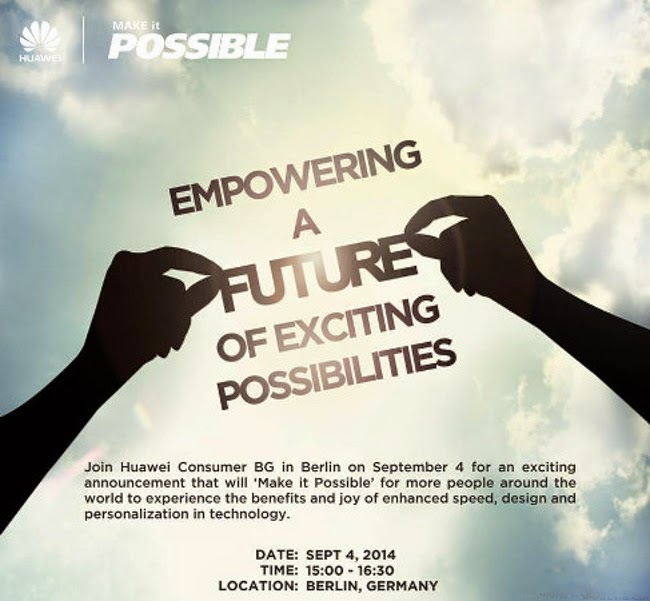 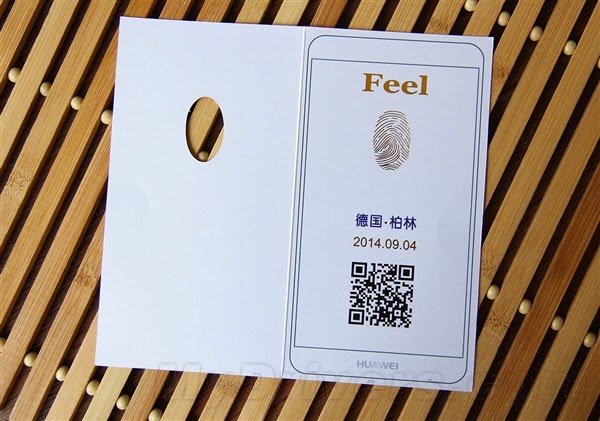 Huawei will unveil the Ascend Mate 7 phatablet in September 4th. 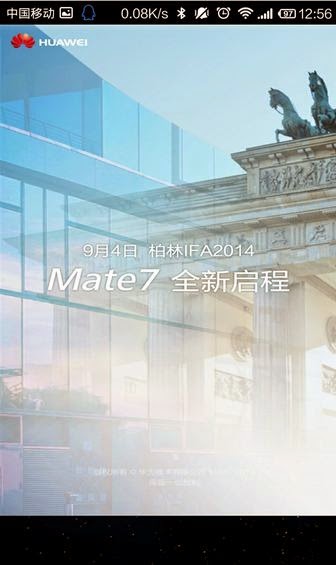 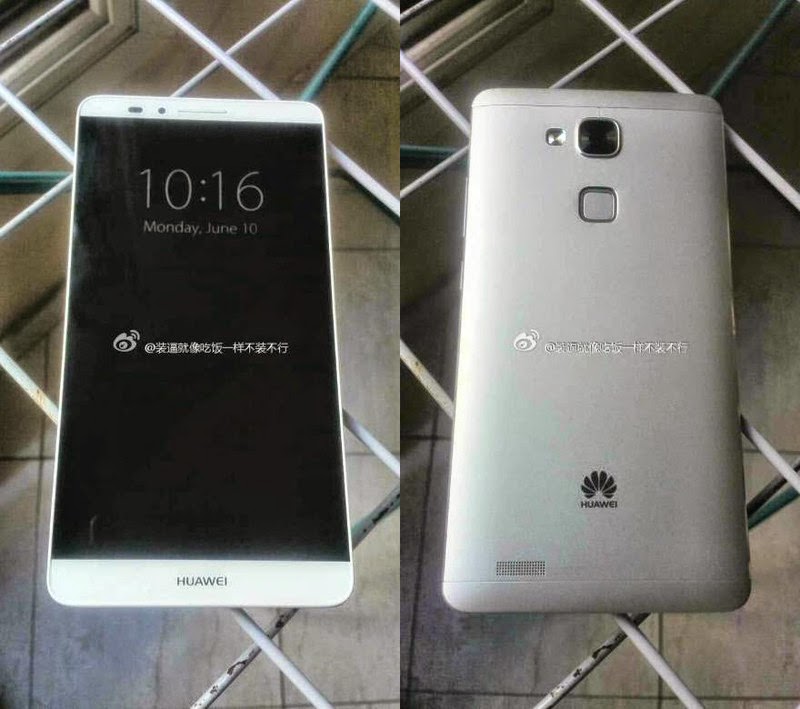 According to rumors the new Ascend Mate 7 will most likely come in two models. One with a 6.1-inch 1440×2560 QHD screen, and one with a 6.1-inch 1080×1920 pixel display.
Both models will run on Huawei’s Kirin 920 processor, though one will have 2GB of RAM and the other (pricier variant) 3GB of RAM 4G LTE Both will have Android 4.4 installed, with the Emotion 3.0 overlay. Connectivity-wise, both devices will pack LTE, Wi-Fi, NFC and Bluetooth 4.0. One model will support dual SIM. A 13-megapixel camera should be featured on the back of both phones, while it looks like the front will have 5 megapixels to go around and battery with capacity of 4050 mAh.