Is this an iPhone 6 first close look?

Feld & Volk, a company that makes luxury modified iPhones, has published photos that reportedly show the front panel and rear shell of the iPhone 6 assembled together. MacRumors first spotted the images.

Feld & Volk's components are said to be unfinished versions of what will appear in Apple's final product.
Even still, the parts shown in the photos are consistent with previous leaks that have been floating around the web for months. The most obvious physical change is the redesigned body, which features curved edges that are thinner than those of the iPhone 5s. 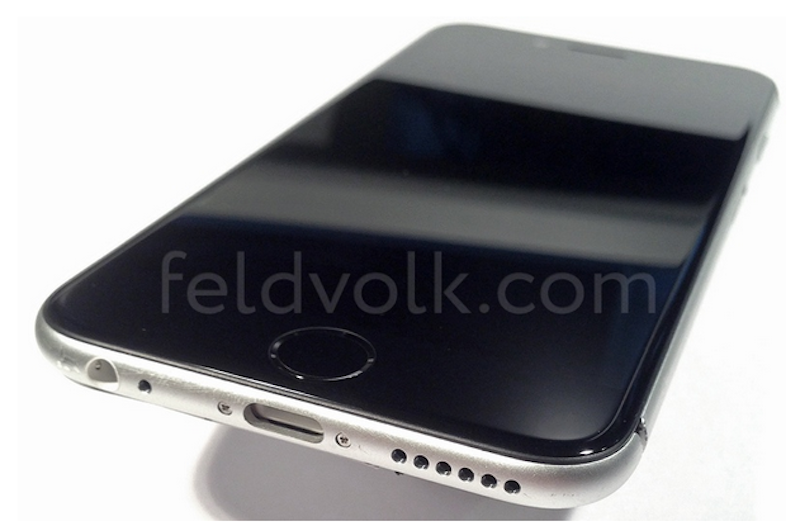