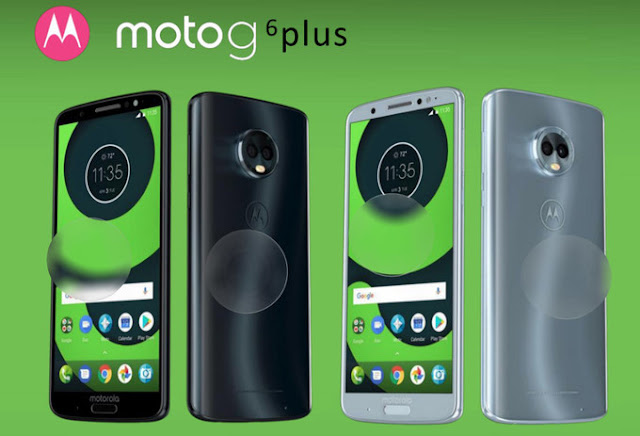 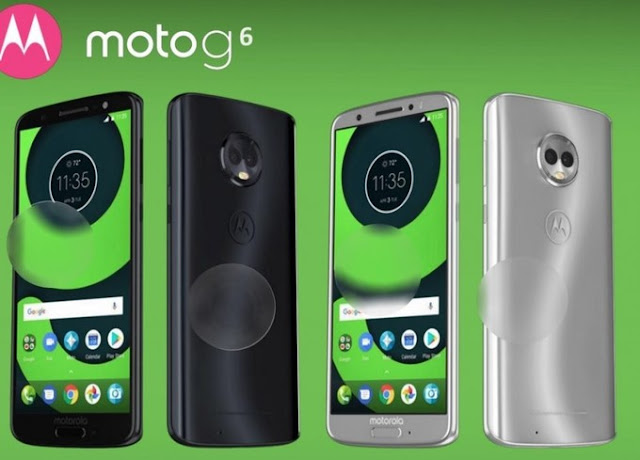 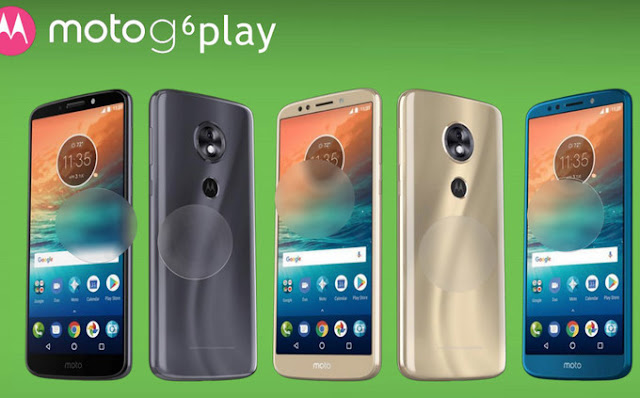 The MOTO G6 Plus will feature an Snapdragon 630 octa-core alongside a couple of possible variations in the RAM amount: 3GB/4GB/6GB as well as 32GB/64GB of onboard storage.

The smartphone will sport a 5.93-inch display with the resolution of 2160x1080p resulting in the trending 18:9 aspect ratio. Camera wise the G6 Plus will pack a dual rear camera setup which consists of 12MP plus 5MP sensors, for selfie lovers the smartphone will pack a 16MP front-facing camera.

The MOTO G6 will sport a Qualcomm’s Snapdragon 450,  coupled with either 3GB or 4GB of RAM depending on the chosen variant. Additionally, the smartphone should come with two storage options of 32GB and 64GB, respectively.

The MOTO G6 Play comes with a 5.7-inch 1280x720p standard 16:9 display, the processor should be the last year Snapdragon 430 with either 2GB or 3GB of RAM. Storage will be available in two variants of 16GB and 32GB. For sure one of the main selling points of Moto G6 Play will be the endurance provided by the large 4,000mAh battery.

Above rumored specifications of the 3 smartphones have to be officially confirmed. The smartphones could be unveiled at the MWC 2018.