With a monthly packaging and testing capacity of over 100 million COG chips, Chipbond began shipments of 15 million to Apple a month in May.

As a result, Chipbond will see utilization of its COG and 12-inch gold bumping capacity in the second quarter of 2012 higher than its originally expected 75%.

Chipbond will start shipments of packaged driver ICs to Samsung in the second half of 2012. 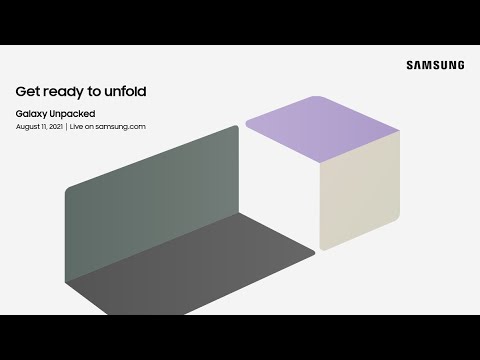